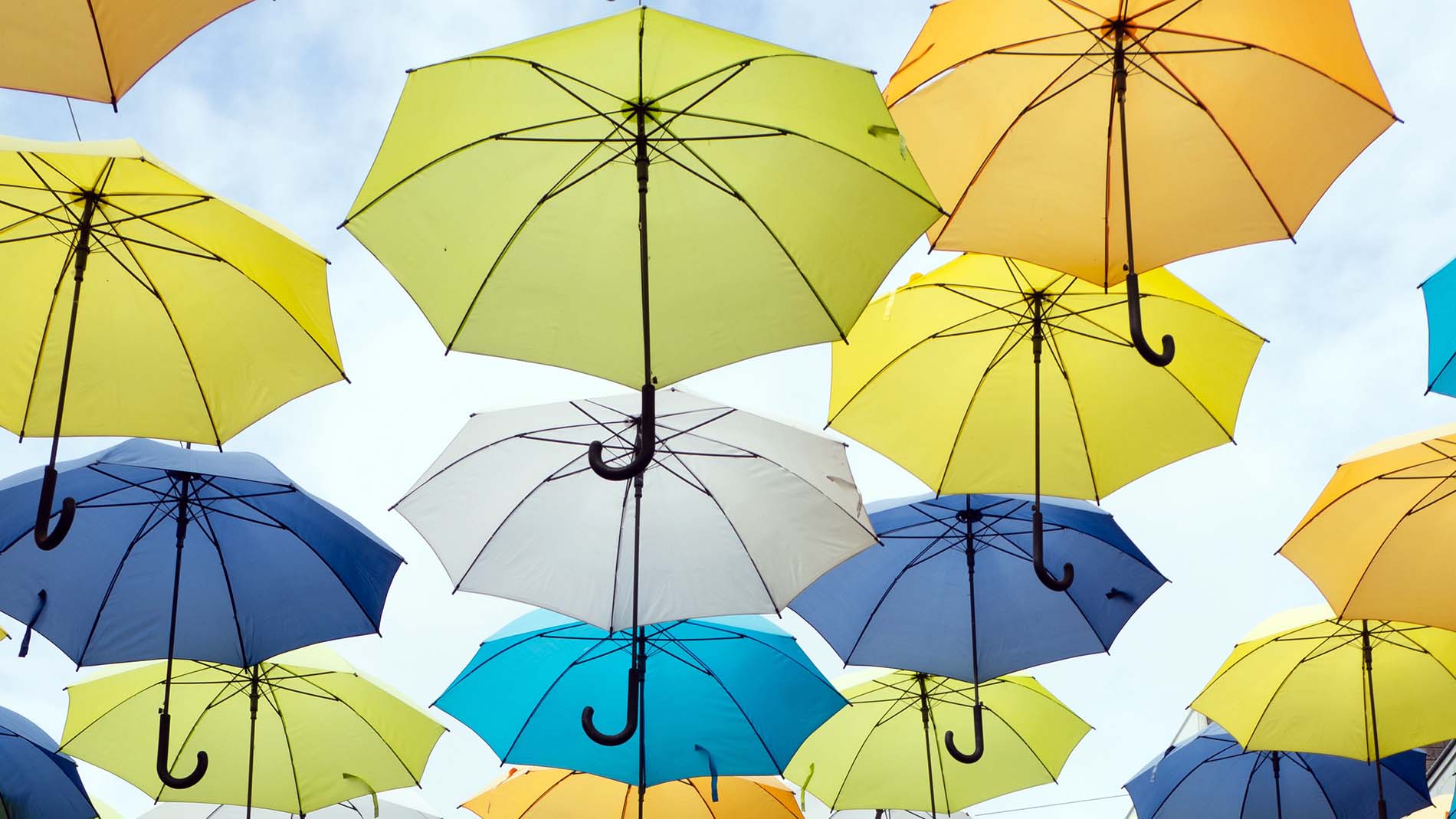 In The Bay Area, we are fortunate to have relatively steady weather patterns. The cool Pacific Ocean varies only a few degrees throughout the year. The result is a deep, blue weather regulator that keeps temperatures and precipitation rather steady.

However, as we’ve seen through El Nino and La Nina cycles, the Golden State can experience long periods of excess rain, or conversely prolonged drought. In 2010 The City received 29 inches of rain while just three years later 2013 saw a mere five inches. 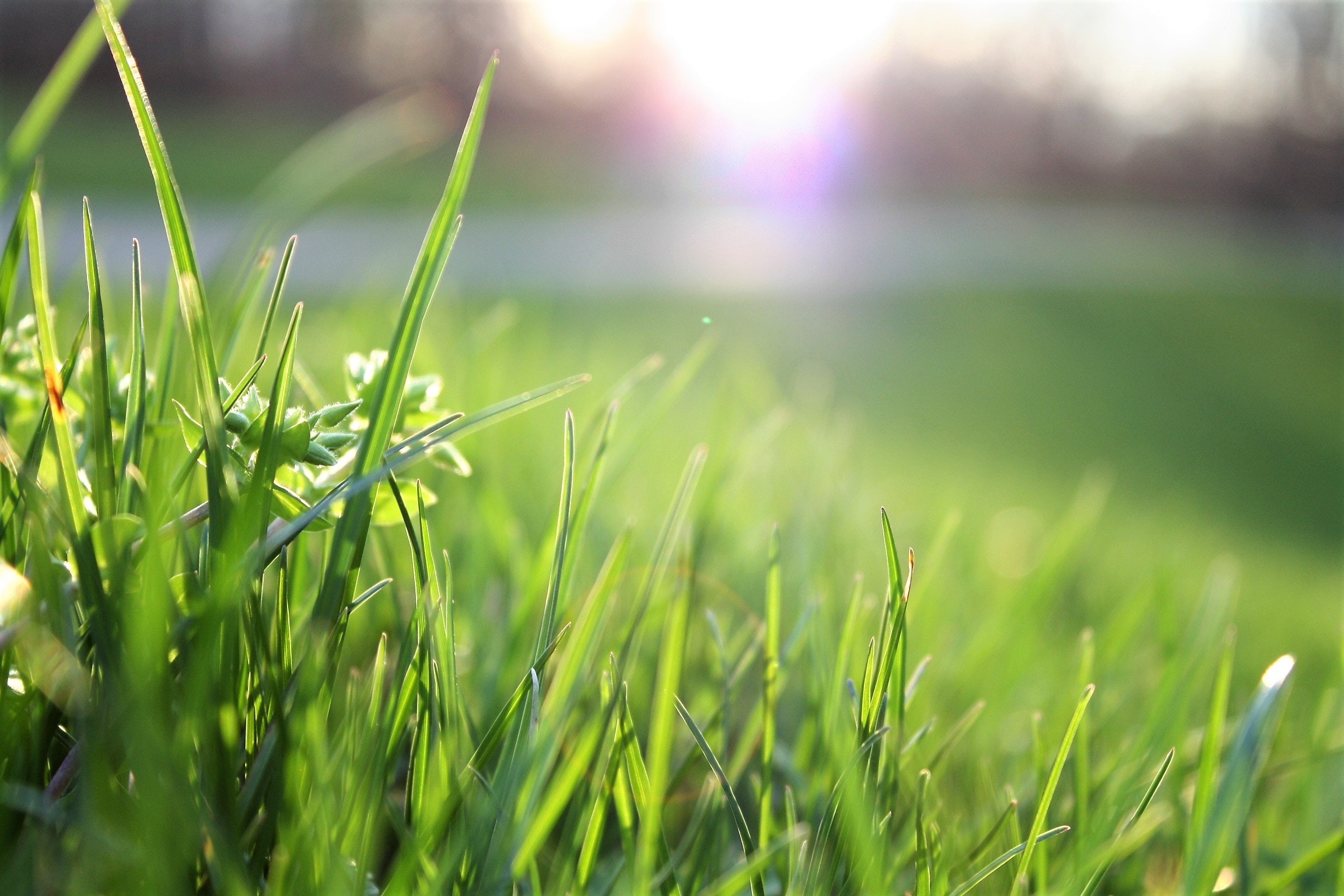 6 lawn care tips to survive the next drought

Written by Bret Dezordo on September 17, 2019. Posted in Blog

Ensure your lawn lives, treat every year like a drought year

The concept of a steady “average rainfall” is misleading. For example, 2016 saw 32.34 inches of rain while the following year only 17.53 inches fell. Of course, we do not control these variances in rainfall. The best we can do is adapt. And one way to adapt is to treat each year like it’s going to be a drought year when it comes to your lawn.

There are several ways for your lawn to survive a drought. It just depends on how much work you’re willing to put in for your beloved patch of green. Choosing the right species of grass, maintaining pr